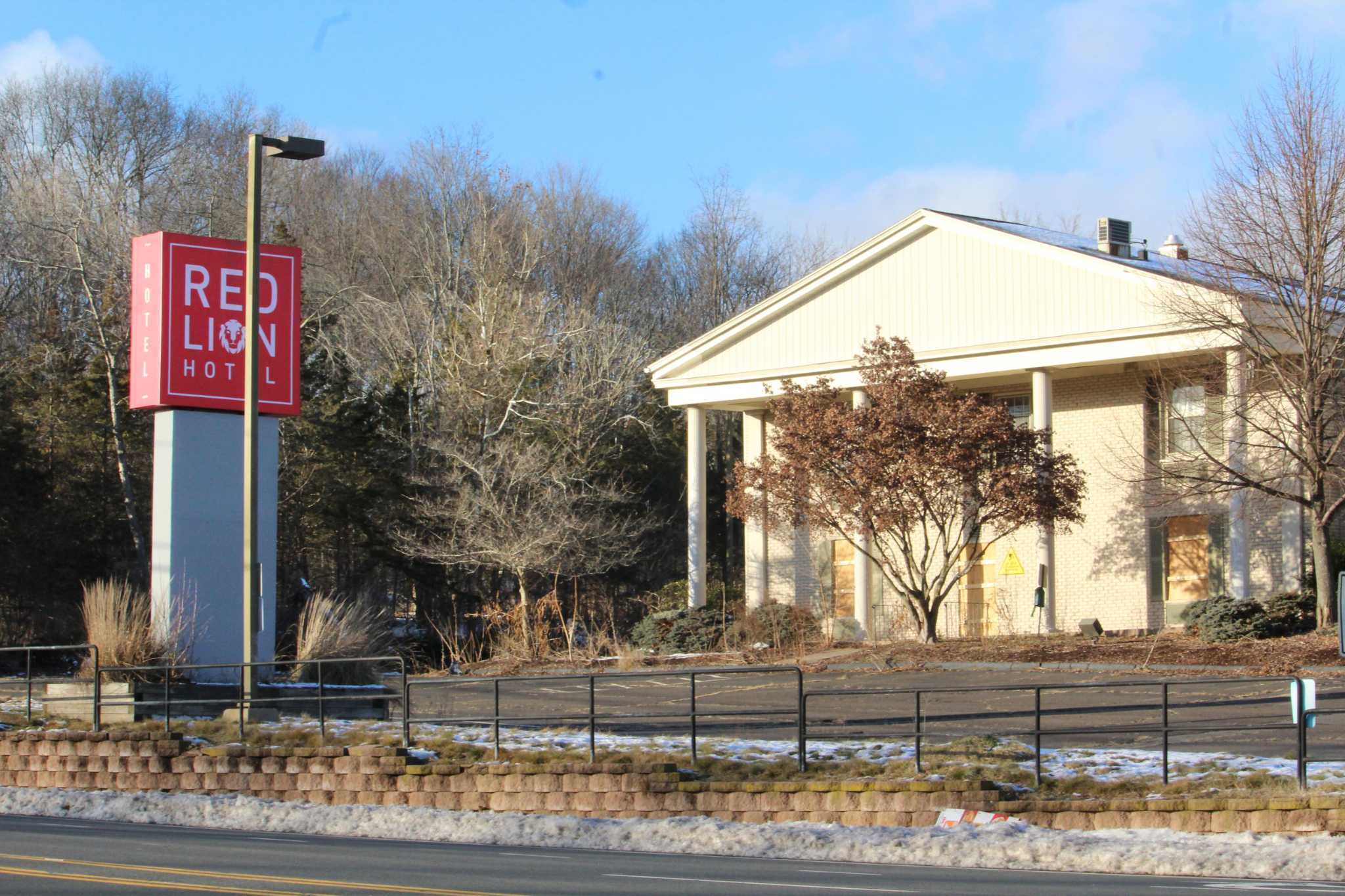 CROMWELL – A Hartford developer is looking to build a mixed-use facility at the 31,500-square-foot former Red Lion Hotel on Berlin Road, which was closed a year ago for unpaid taxes.

The private enterprise, to be called The Lord Cromwell, named after the original occupant of the property, is expected to contain two restaurants, one of which will be an upscale “white tablecloth” restaurant, houses, a dog park, a retail business, hiking trail and more.

A formal request has yet to be received, said Planning and Development Director Stuart Popper.

The state’s tax services department terminated The Red Lion’s sales and use tax license last January for non-payment of taxes, resulting in the layoff of 50 employees.

Hartford Lexington Partners presented a rough plan for the land owned by 100 Berlin Road LLC at the city council meeting on December 7. The proposal calls for a mixed-use building with 24 townhouses, condos, 260 rental units, 12,000 square feet of space for amenities, such as a swimming pool; shops and 542 parking spaces.

Owner Martin J. Kenney told the meeting that everything had been demolished except the garage.

Lexington Partners also developed The Tannery in a factory circa 1800 on the New London Turnpike in Glastonbury, as well as Borden on the Silas Deane Highway in Wethersfield, a former office building.

The new name, Lord Cromwell, recalls the original development of the site. The Radisson Hotel Cromwell predated the Red Lion.

When 100 Berlin Road LLC acquired the plot adjacent to 15R Christian Hill Road, the plot size increased to over 12 acres, according to meeting minutes.

City Manager Anthony Salvatore said there were a lot of “benefits” to the project, including the convenience of its proximity to Route 9 and Interstate-91.

“This plot is probably one of the best commercial pieces in terms of location. You could live there and be anywhere in 10 or 15 minutes, ”he said.

Salvatore expects to see an economic boost for the area once the project is completed, while increasing the number of housing units in the city.

“The main problem is that, rather than a vacant building there, we get something productive,” he said.

“The influx of apartments will be really beneficial for people who really don’t want to buy a house, but want to live in this community,” he said.

Once the developer submits the application, it will be reviewed by planning and zoning commissioners, said Popper, who expects work on the facility to be completed sometime in the spring.

“Something of this magnitude takes a long time in terms of engineering and design,” he said.

CareSTL Health to provide therapy, housing in the Big City