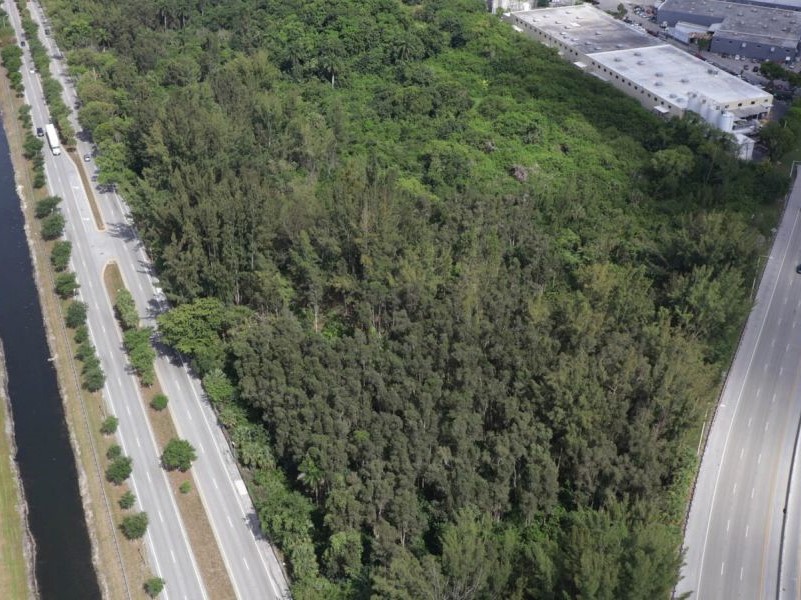 The developer purchased the site at NW 135th and NW 47th streets from AA Acquisitions. The site requires some environmental cleanup as it contains wetlands and was a US military training center during the Korean War. Conveniently located in Miami-Dade County, the property has frontage along the Gratigny Freeway (SR 916), a major east-west thoroughfare connecting I-95 and I-75 that provides quick access to South Florida’s busiest airports and seaports.

Aaron Hirschl, vice president of Bridge, said in a prepared statement that trailer parking is increasingly important to tenants involved in the e-commerce and logistics space. He added that on-site trailer parking is limited in the area, which is why they made sure to include over 100 fully secure spaces in the development.

Kevin Carroll, Partner, Southeast Region, at Bridge, said in prepared remarks that the company had been successful with its nearby Bridge Point AVE project and looked forward to delivering a state-of-the-art project to help meet at the request of modern industrial space. Located at the Miami Opa Locka Executive Airport, the Bridge AVE site has four industrial buildings totaling over 1 million square feet of space on 50 acres. The Class A business park was completed in the second quarter of 2021.

Last month Bridge acquired a 22.43 acre site adjacent to Port Everglades at 2200 NE 7th in Dania Beach which will be developed into Bridge Point Port Everglades, with a facility of 170,892 square feet. The company plans to deliver the new industrial building by early 2024.

In May, Bridge secured a $153.5 million construction loan from CIBC United States to complete construction of the second phase of the Bridge Point Commerce Center in Miami Gardens, Florida. The second phase of the project will include two Class A industrial buildings totaling 1.6 million square feet. The project is expected to be completed by the third quarter of 2023. Located at 4310 NW 215th St., the industrial park is equidistant from Miami International Airport and Fort Lauderdale International Airport.

Bridge is one of South Florida’s most active industrial developers. Since 2012, the company has acquired approximately 700 acres in 18 separate transactions in South Florida. The company has delivered or built over 10 million square feet of Class A industrial space across the region. Bridge continues to seek additional development opportunities to build additional modern industrial facilities in the limited supply base fill markets that can meet the continued demand for last mile and next day delivery.