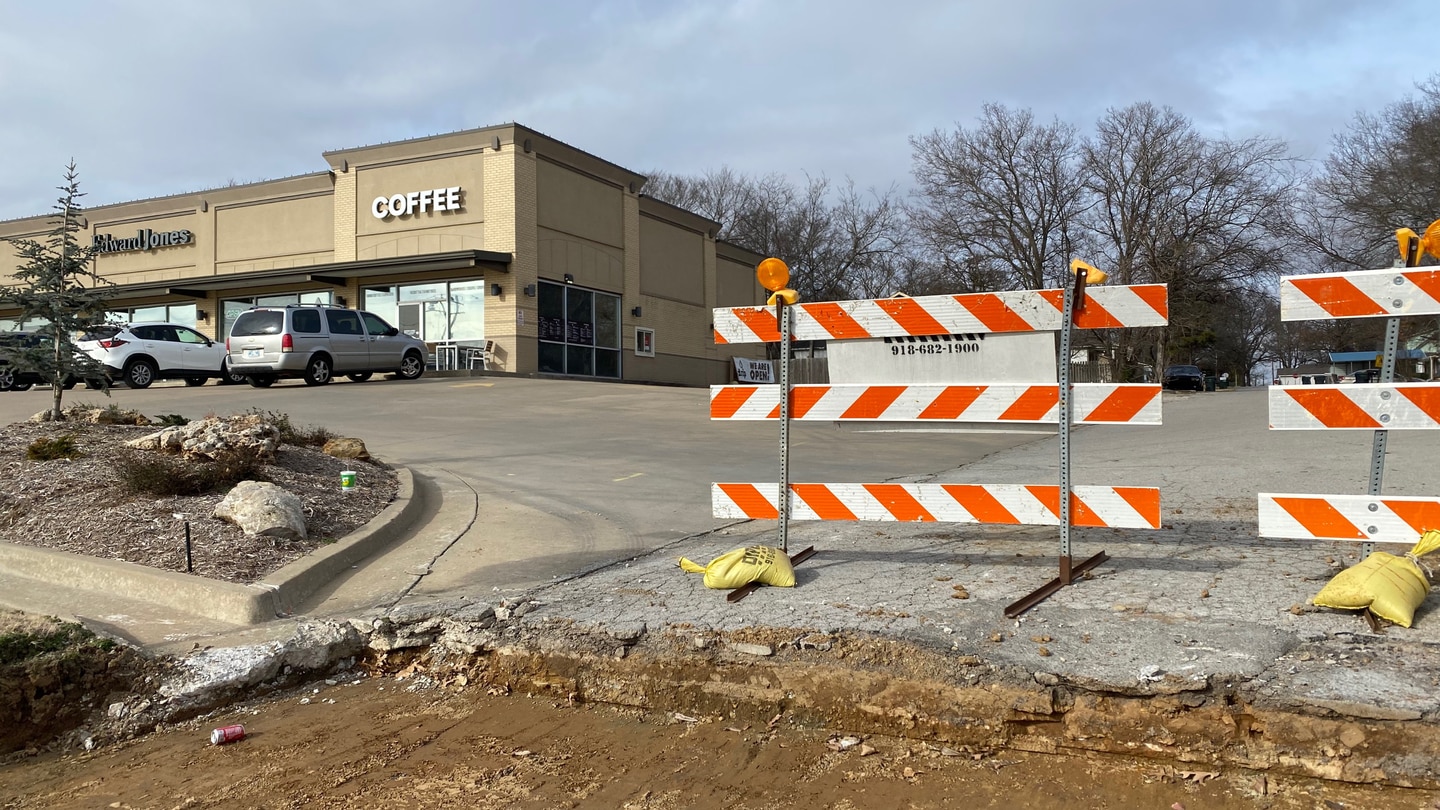 CLAREMORE, Okla. – A cafe owner in Claremore said construction that blocks direct freeway access outside his store is starting to impact his business.

The resurfacing of a section of Highway 20 began last summer.

There is no queue at The Drip’s drive-thru line, as no one can actually cross from the freeway.

“Having a drive-thru is very important,” said The Drip owner Al Soto. “That’s why we chose this location. It’s at the pike turn, has easy access and now no access.

Soto told FOX23 the problem was construction along Highway 20, which is the road in front of his business. Construction cut the store off the highway.

Anyone who wants to try The Drip has to exit the freeway, make a few turns, and enter the store from the back. Soto said he was not even aware of the alternate route until construction began. Today, sales are down by a quarter.

“We are impractical, and I don’t blame the public for driving and now they have no choice but to pass unless they are coming from the back roads,” Soto explained.

Soto said the loss in sales hit him really hard. He started looking for a second job to make ends meet.

“I’m looking for another job to make up the money here,” Soto said. “The company can cover the employees and the operating expenses, but it does not [provide living wages] at present. ”

ODOT has released a statement on building FOX23.

They explained that their work should be finished by the spring. ODOT also explained that it realizes that the delays are having a negative impact on businesses in the region. They also told FOX23 that they would like to thank the Claremore community for their patience as the work continues.