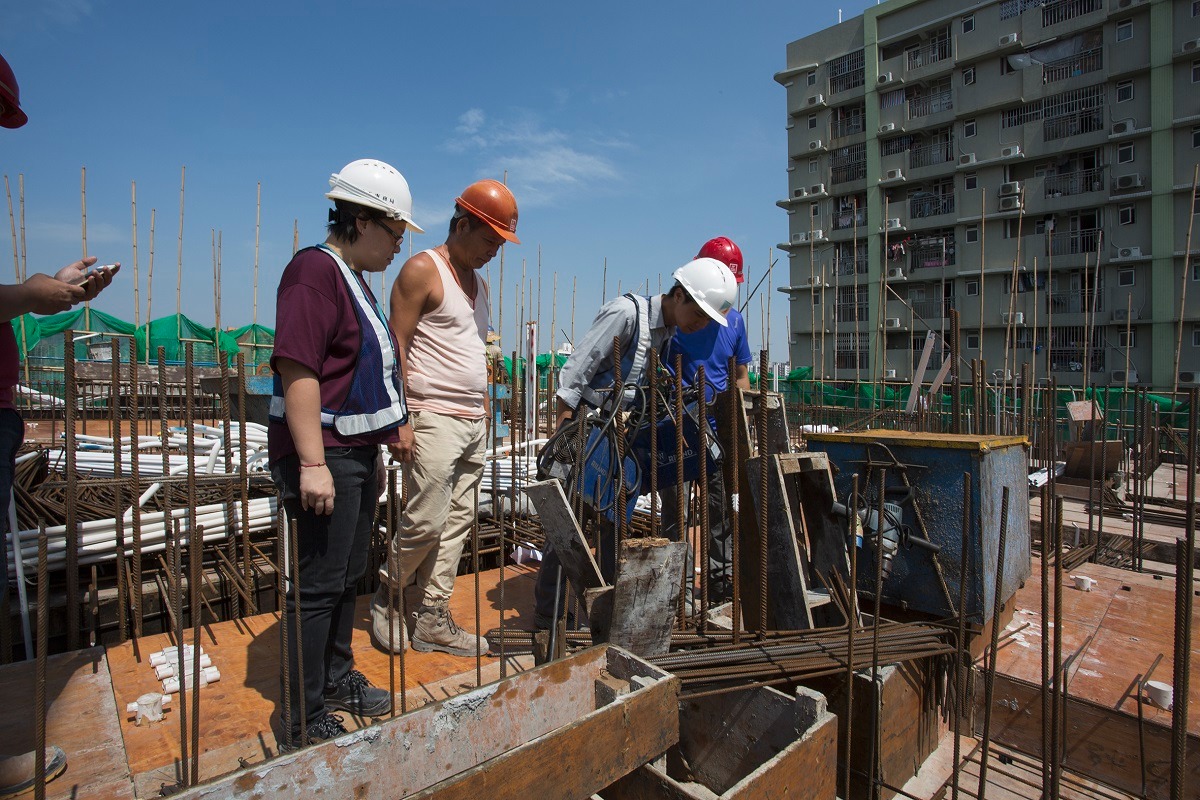 Construction companies have asked authorities for clearer instructions on whether construction sites can resume operations, with many sites still having to suspend work due to the lack of clear instructions, an official said today (Tuesday). construction industry insider at the Macau News Agency.

From June 29, construction sites must stop work if a confirmed case is reported on site, the Office of Lands, Works and Transport (DSSOPT) and Office of Public Works (DSOP) announced last week.

The construction industry insider – who chose to remain anonymous – told MNA that the measure has affected the construction schedule of many sites, however, the SAR government has yet to issue a notice. instructions on when these affected sites can resume construction.

“The discovery of confirmed cases has led to the shutdown of many sites,” he said, “this situation will impact the construction time of many projects, but there is nothing we can do about it because the government never provides directives for the resumption of work”. .”

The industry insider also stressed that he wanted to see clear guidance from the government as the “chaotic” situation is currently hurting the interests of contractors and workers.

“The economic impact caused by this order can be enormous, especially for some large construction sites,” he said, “even if the suspension only takes one day, it will still have an impact on contractors and will cause problems on how to manage the calculation of the wages of the workers.

According to the businessman in the sector, the government has never stipulated the number of days that construction sites must remain closed after the registration of a confirmed case, the disinfection measures that these sites must take and the area to be closed.

“Maybe the government doesn’t bother to deal with these issues, they just demand that once a confirmed case is registered, we have to stop work. We feel very helpless and many construction companies have called me and reported these issues to me,” he added.

The industry representative revealed that some members of the sector have already submitted their views to the government, expressing their hopes that the authorities provide clear guidelines on the requirements for the resumption of construction.

“As business people we are definitely concerned about the economic impact on us, even though some construction sites have not been closed, I still worry every day when it will be closed”

Meanwhile, the industry representative pointed out that many construction materials have been imported from the mainland, but now only very few transport trucks can cross the border every week, resulting in a huge decrease in supply. in materials.

“For the yards that can continue to operate, efficiency is still low, with many workers sitting on the ground and having nothing to do,” he said.

The unnamed source also said the previous 48-hour nucleic acid testing requirement imposed on construction workers and casino staff was “a waste of time and resources”.

The SAR government had required every construction worker and casino staff to show a negative nucleic acid test result taken within the previous 48 hours before going to work, but the measure was waived. canceled before the day of its implementation due to the “unexpected” crowd gathering caused.