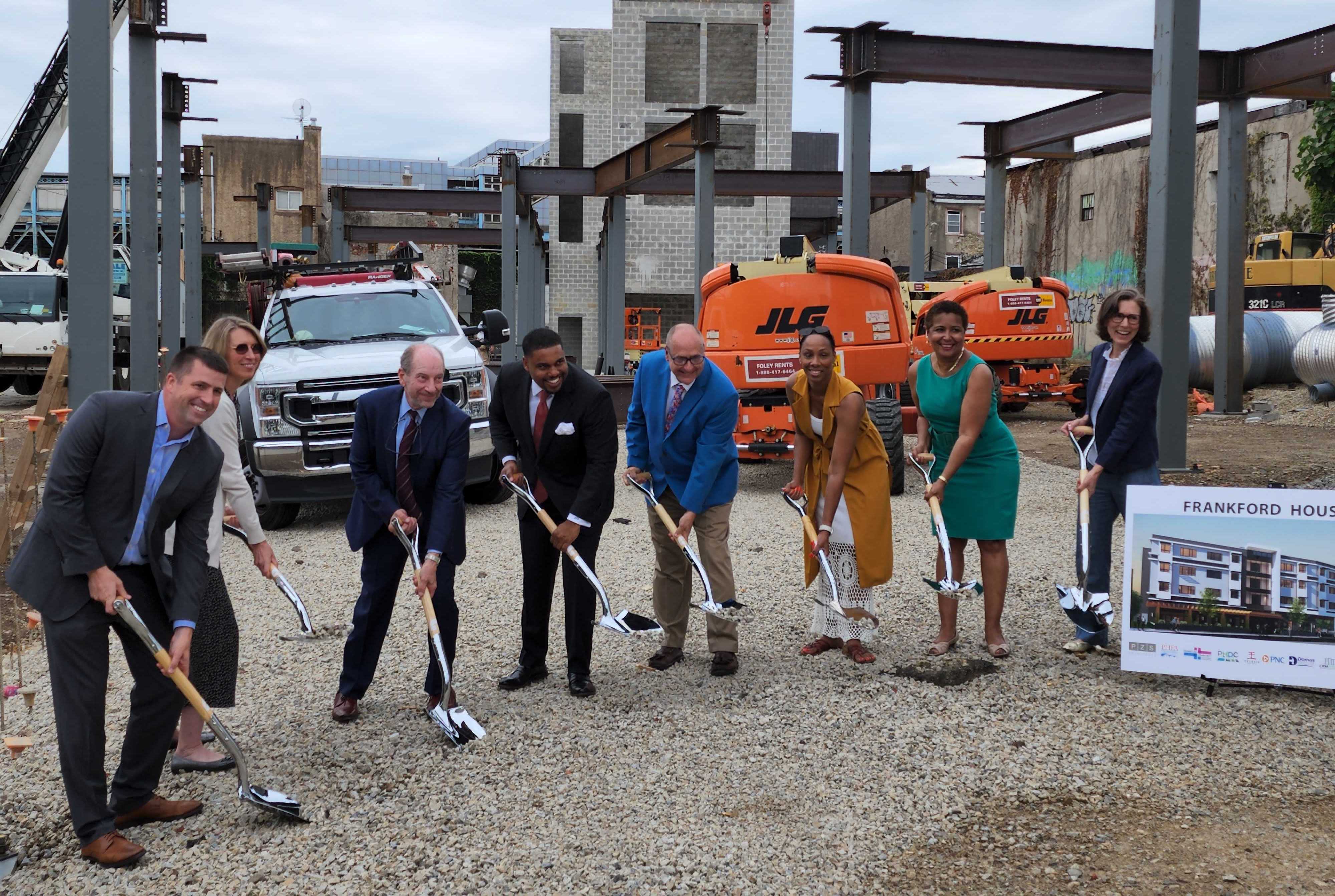 The facility is built on properties assembled by the Philadelphia Land Bank to provide housing opportunities for low-income people.

“This is an example of a project that is not just for seniors’ residences, but really encompasses the services that seniors need to live with dignity and all the support services. Most developers don’t have to,” Quiñones-Sanchez said.

“You can build a box and people will live in apartments. The beauty of this project is the partnership it brings to ensure that seniors who are half a block from a transportation hub, half a block from a commercial corridor, can truly live in a location where everything is walkable in their community.

He believes the project will reflect the surrounding community and its nuances, which is not always the case. Dawkins cited a recent SEPTA project in the area, which he said did not reflect the community. “We didn’t want to make that mistake again,” he said.

“This community is so often labeled as a bad community, as a dangerous community, but it is a community,” Dawkins said. “At some point, you have to take ownership of a community. Now, we can have rotten apples everywhere. But we have to tackle those bad apples and get back to the community because there are a lot of great people living here.