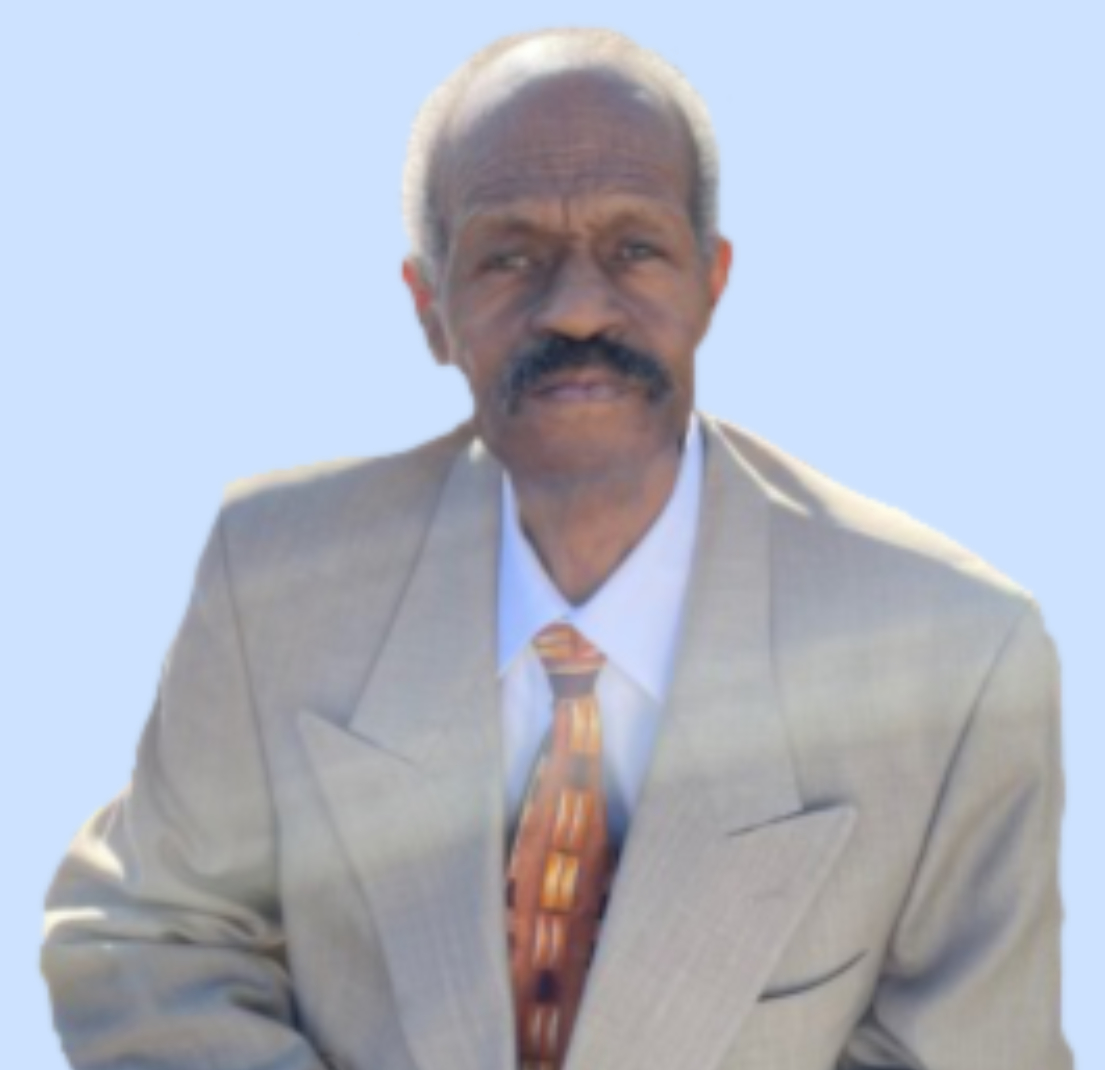 Laws, covenants, rules and regulations for me and not for you

The following presentation was made at the Young Black Contractors Association Third Quarter Roundtable at the invitation of Drexall Johnson, President and CEO. The event was held at the Doubletree Civic Center Plaza in Carson, CA in the South Bay of Los Angeles County on July 29:

Let me first thank Drexall Johnson for giving me the opportunity to share with you some observations regarding the current situation of black people in the American economy. For the record, I’m the former president and CEO of the Oakland Black Board of Trade and Commerce, based in Oakland.

Since its founding, America has crafted laws, covenants, rules, and regulations that exclude blacks, Hispanics, Native Americans, Chinese, and all other people of color from economic participation in this country’s economic system. .

Martin Luther King said, “America gave her colored people an NSF check, a check that came back marked ‘insufficient funds.’ This check is still not valid today. Let me give you one of a thousand examples of this condition as it exists today.

Over the past 200 years, the construction industry has devised methods and systems to erect barriers to entry for people of color in general and black people in particular. The main obstacle in construction is the unions. Unions forced public servants to adopt policies, procedures, and programs that prohibited black participation, thereby granting whites the privilege of feeding their families and letting blacks sit at the table when all the food ran out.

Over the past 200 years, the construction industry has devised methods and systems to erect barriers to entry for people of color in general and black people in particular.

Look at the state of California. Legislators have designed policies under the California Division of Apprenticeship Standards. The certification process has prevented blacks from learning the skills needed to participate in the construction industry. There’s a reason we only have one state-approved apprenticeship program across the state. Through the vision and leadership of Brother Abdul Hammed of the National Black Contractors Association, this program is located in San Diego. Black people owe him a huge debt of gratitude.

The new tool of exclusion in the construction industry at 21st century are the Project Labor Agreements, commonly referred to as PLA. PLAs are pacts with government agencies — cities, counties, school districts, and special districts — to use only unionized workers as workers on state-funded projects. This effectively locks in black workers and black contractors, who are 90% non-union contractors and non-union members. Essentially, this discriminatory tool has the effect of using taxpayers’ money to deny black taxpayers the right to work and support their families.

Construction unions use their union dues to fund the campaigns of politicians who promote the exclusion of black contractors. You cannot support institutionalized bigoted racism without tolerating bigotry.

Construction unions use their union dues to fund the campaigns of politicians who promote the exclusion of black contractors.

Another example is the inability of our black elected officials and clergy to speak out against blatant racist policies. It is no coincidence that some school boards ban books that tell the truth about America’s sectarian past – banning critical race theory from the curriculum to limit the teaching of the true history of the American experience.

George Bush the Second was admitted to Yale Law School with a C average because his father used his inherited nominating rights to admit his son. Recent college admissions scandals reveal that cheating is a fundamental part of white privilege.

America had its knee on our neck long before George Floyd. Let me stop here and thank you for letting me share some of my observations on the environment we share.

Eddie Dillard is a freelance writer whose work has appeared in the Oakland Tribune, SF Bay View, Oakland Post, Globe newspaper, and Daily Californian. He can be reached at [email protected].