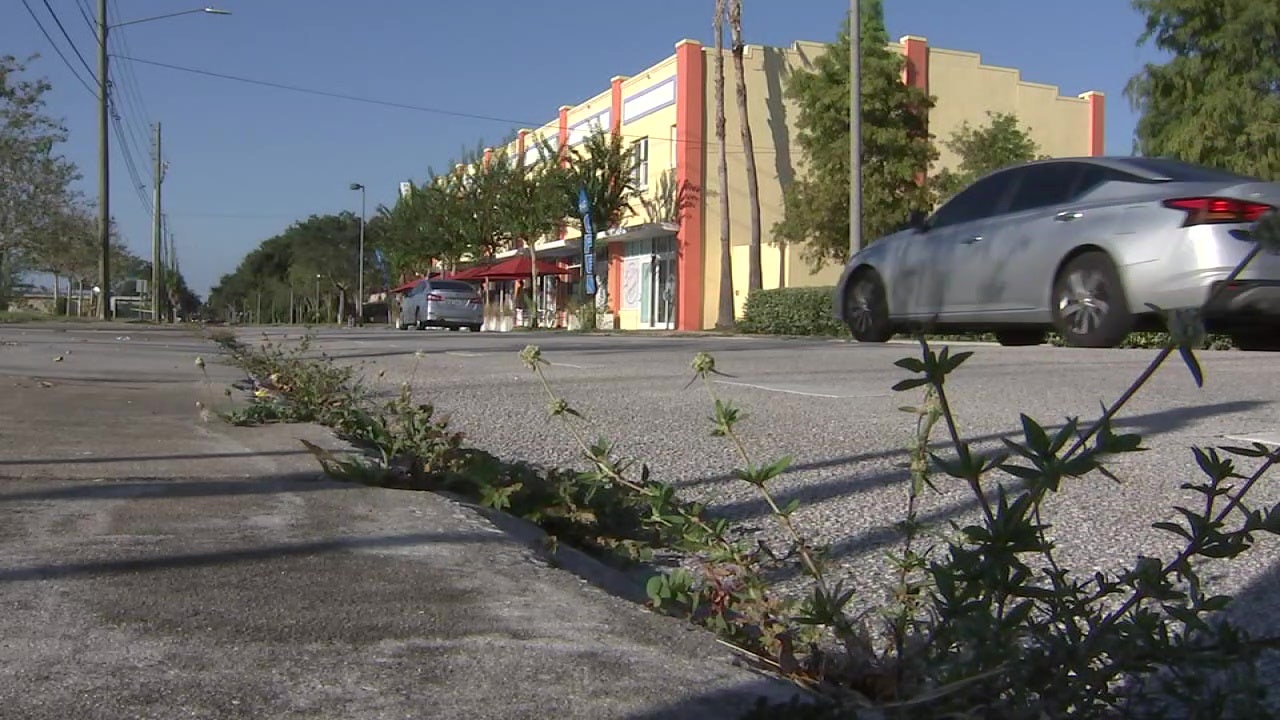 A group of nonprofits and religious leaders wanted to do something for the community, through the community, so they teamed up to form the Sankofa Vision Group and devised a way to bring back a thriving black neighborhood, exposing the first designs at St. Pete City Council Thursday.

The Reverend Watson Haynes, president and CEO of the Pinellas County Urban League, is among dozens of people looking to help the neighborhood along 22nd Street South bounce back as part of the Deuces Rising Project with the City.

“What makes it special is that years ago there were 100 black-owned businesses on The Deuces. Right now there are about six,” Haynes said.

St. Petersburg City Council approved the lease of 2.8 acres of land for the project. Deputy Mayor Kanika Tomalin told the council meeting that the move is an example of the city moving from a fairness speech to a fairness march.

“This is our last opportunity and we believe that one of our most important is to demonstrate our intention for equitable development with determined action,” Tomalin said Thursday.

Now that the ground is secure, the Sankofa group can move forward.

Haynes said they are also receiving more feedback from people living in the Deuces to turn the wasteland and concept into a flourishing reality.

The Sankofa Group plans to sit down with the architects on what needs to happen next to innovate on the project, Haynes said.

Where are the best commercial real estate opportunities now?