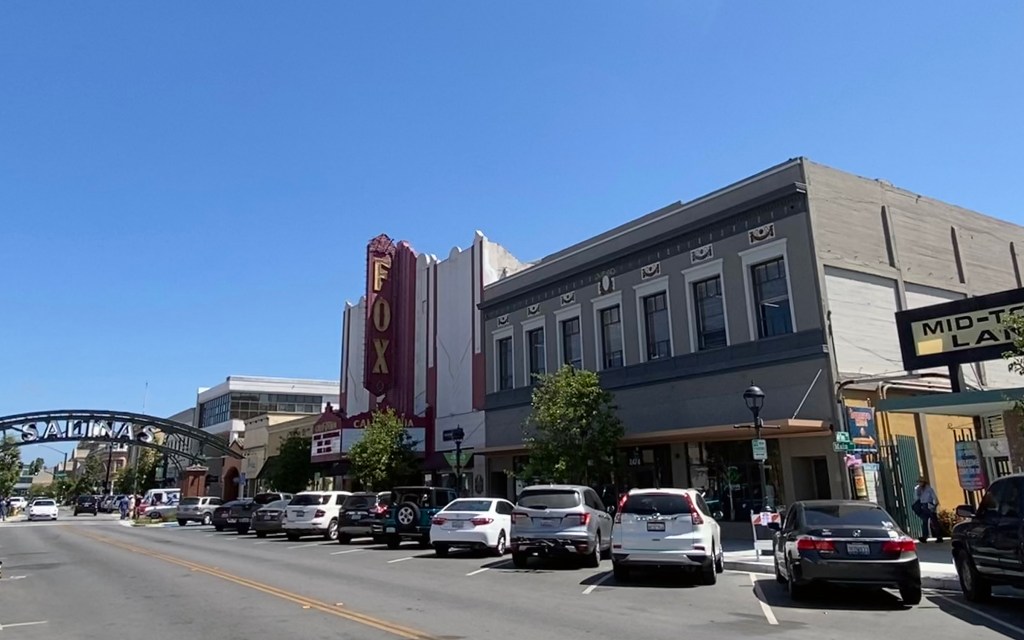 SALINAS – United Way Monterey County saw a plan years in the making come to fruition with the purchase of a commercial office building that will house its Community Impact Center as part of ongoing social services support for the county.

United Way Monterey County launched its Building for the Future fundraising campaign in late March to raise money for the acquisition.

The idea of ​​creating a permanent center to benefit the community evolved over time, a few years ago when United Way Monterey County received an “over a million dollar” bequest that would be transformational for the agency, Castagna said.

A committee was formed by the agency’s board of directors that began formulating the idea of ​​a community impact center and deciding on the question of how to house the services and the people who operate them.

Castagna said the vision is to foster collaboration and create synergy for mission-aligned human service organizations.

United Way had two offices it rented in Monterey and Salinas, housing a total of about 20 employees. Bringing these employees together under one roof, along with other service organizations, while creating space for community meetings and conferences, was part of the goal.

“We looked at different locations and landed in the heart of Salinas and the county,” said Castagna, who added that being part of the fabric of the downtown renovation is an added bonus.

In late June, United Way Monterey County acquired a site for its Community Impact Center at 247 Main St. and 232 Monterey St. in the newly revitalized downtown neighborhood of Salinas. The two-story building faces both streets the full width of the block, covers 31,000 square feet of space and cost $6.174 million to purchase.

United Way appropriated $2.5 million from its bequests to acquire the property and raised an additional $1.5 million through its Building for the Future fundraising campaign. The agency funded the rest of the purchase with an “affordable loan” from 1st Capital Bank, which Castagna said was “extremely supportive.”

She said United Way Monterey County will be better positioned to serve the community from the new centralized location, providing access to county agencies, businesses and the county’s higher population density. It will also reduce operating costs, expand community spaces, and provide an opportunity to synergize with other service organizations, while providing the agency with a long-term asset and permanent home.

In a newsletter to the community, Castagna singled out other people to thank, including the Community Foundation for its grant to the project, Taylor Farms for matching funds, Jim Gattis for his generosity and support, and the many donors who believed in the project.

Castagna said his organization is busy settling into the new location and is planning a groundbreaking ceremony in the coming months.